(Audible Read)  Read by the author Shannon Davis, To Stop a Warlord: My Story of Justice, Grace, and the Fight for Peace, was a phenomenal "read".  What I enjoyed most about this story was the way in which it challenged my own western conceptions of what justice means (even if I didn't complete agree with the outcomes).

This book is the story of how one woman created a new paradigm in how NGOs/charitable organizations should/could/can confront atrocity and evil by partnering with the military.  Shannon Davis is the CEO of Bridgeway Foundation and she decided to do something about Joseph Kony and his reign of terror.

The short story is that Bridgeway partnered with a private military contractor to train a special Ugandan military unit to hunt down Joseph Kony and his band of murderous, child-soldier recruiting, rape and pillaging, terrorist men.

In the end, they never got Kony (he's still at large) but they decimated his army, notably by shifting their tactics to one focused on recruiting his followers to "come home."  Practically, this meant a pivot towards a psyops campaign that included everything from leaflets, to radio broadcasts, to flying aircraft with a speaker playing recorded messages from the soldiers' families.  Of course, none of this would have been effective if Uganda and the international community had decided to prosecute every returnee.  Instead they made it clear that only the few major figures that were indicted by the International Criminal Court would be pursued legally.  The rest would be welcomed home and reintegrated into their home communities.  What made this process all the more incredible is Davis' storytelling where on one page she details the brutal rapes and murders of an individual and on the next a community welcoming that person home.  Honestly, this was hard to swallow for me and it's evident that it was difficult for the author as well, however; ultimately, this is a story about grace--which can be defined as undeserved forgiveness.  In this case, it's one of the highest forms of grace because it costs people so much (for more on this google "cheap grace bonhoeffer").

Other highlights include Davis' collaboration with Invisible Children, and her alternating chapters narrated by David Ocitti, a former LRA child soldier who Kony's henchmen forced to kill others just like him.  David's journey is remarkable as he embarks on a journey to broker grace and recruit home other children like himself.  But ultimately, it's Davis' clarion voice--reaching out with a mother's tenderness--humble with her own self-doubts that make this story such a powerful one. 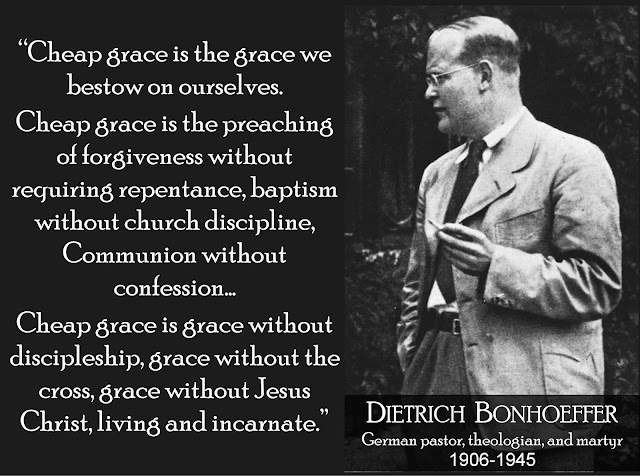 Key References (for further study):
How One CEO Helped Counter the Violence of a Warlord
2019 NPR Interview with Shannon Davis
https://www.bridgewayfoundation.org/
Can a Court in Uganda Deliver Justice to Victims of the Lord’s Resistance Army?